Individuals with "enhanced powers" nicknamed Capes by the media roam the city streets bringing justice, or so the news would lead the public to believe. Former news cameraman and reporter Clive has made it a personal vendetta to prove to the public how bad these capes are. When his former fiance and reporter colleague Barbara asks him to help her continue to falsify the news reports, tempers rise and past events come to light that some would rather keep hidden. 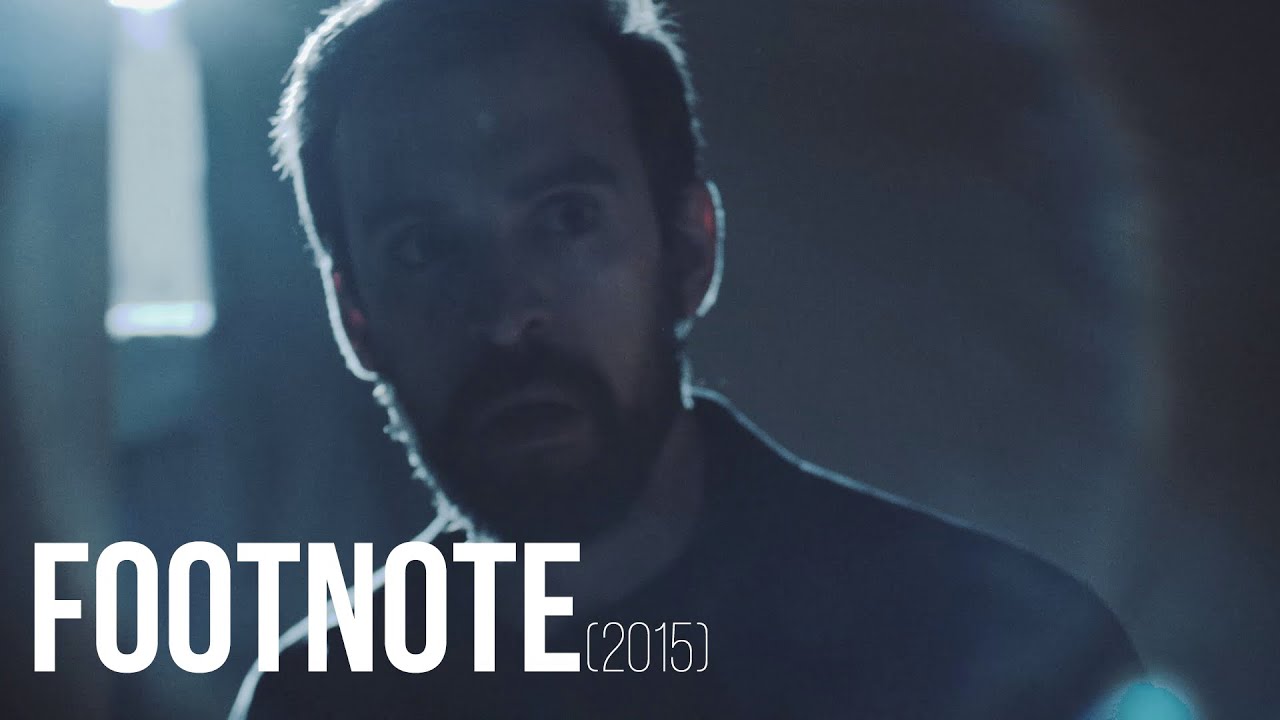 This short film was produced for the “2015 Four Points Film Challenge” where participants have 72 hours to write/film/edit a 7 minute short film. All participants are given the same line of dialogue, character/profession, and prop, along with a unique genre to make the film.