The Backflip Christmas video that, after one year of traditional messaging, took a lefthand turn and started an epic journey. Really, the journey started out pretty epic and then just stayed epic. 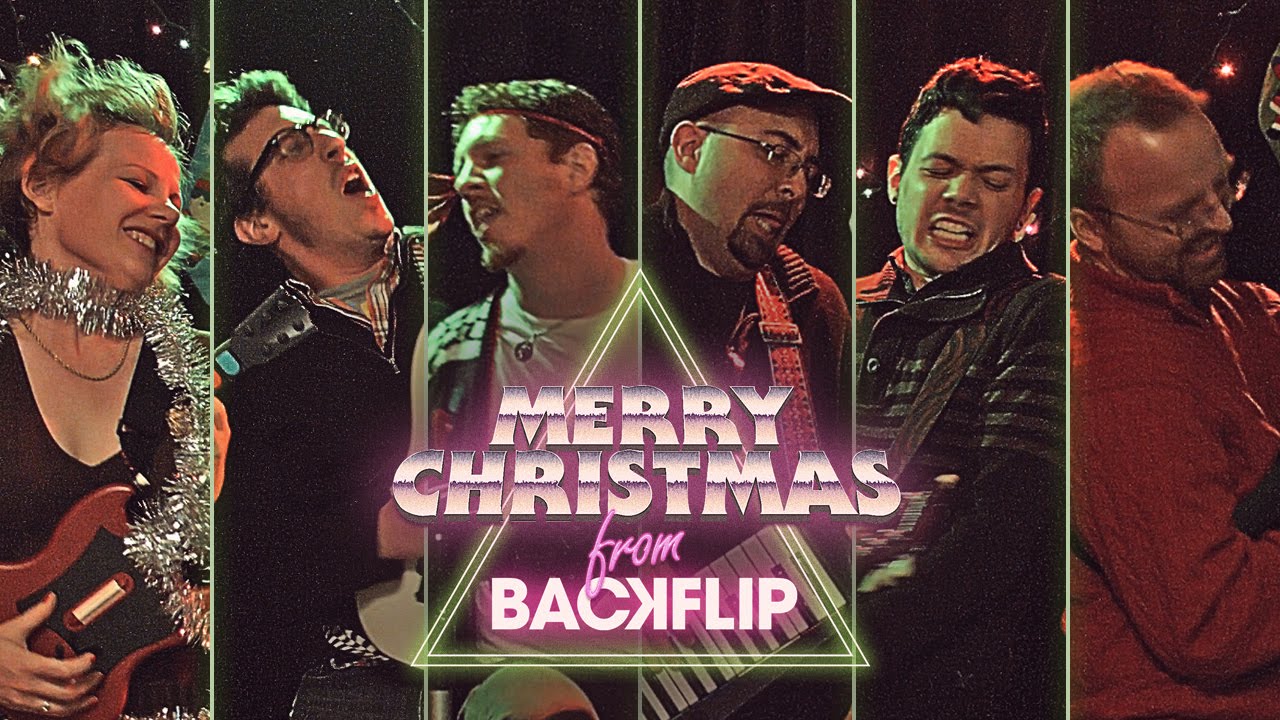 Phil arrives at the office as the crew is tuning instruments, preparing for some sort of performance. He is skeptical, but Ryan assures him everything will work out fine. Jeff assures Scott, “don’t worry, we’ll fix all this in post!”

Special thanks to Brian Alberth and Max Olmsted

Music: “Carol of the Bells” Performed by The Last Bison from the album “Sleigh Ride” Universal Republic (c)2013